Why Lee Herrin is Involved in the DFW Technology Prayer Breakfast.

Why are you involved with the DFW Technology Prayer Breakfast?

That is the question that some of the DFW Technology Prayer Breakfast volunteers were asked to consider. 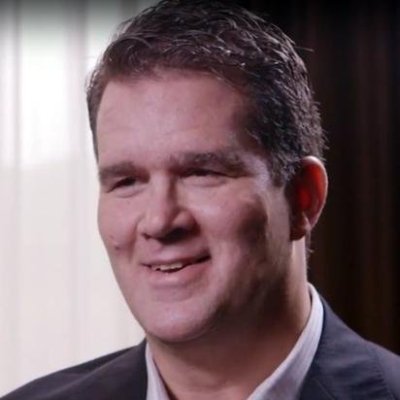 When my parents divorced early in my life, it meant that I split time between two worlds. In one world there was no church or prayer or any mention of God. In the other, my father’s world, we prayed and attended church. Living in these two worlds throughout my childhood created a paradox for me. I believed in God but I did not know what a personal relationship with Christ looked like or felt like.

As I grew older I stopped attending church. My experiences with churches had varied wildly but in many of them I saw hypocrisy, pettiness, and many things that did not seem godly. I saw in many churches simply organizations that existed in a community.

There came a time in my life where I felt lost and broken. Circumstances and my own choices had created in me a deep pain. I felt lost. I felt broken. As a last resort, I began to pray.

I had never ceased praying altogether, but had continued to pray infrequently – most typically in times of trouble. In this broken part of my life I turned to God completely. I surrendered and began to seek God’s will for me rather than my will for God. I invited Christ to dwell inside of me. Prayer worked. Life was better. There was no confetti, but there was calm.

Prayer then became a more frequent and sincere part of my life. As I spent more time in prayer, my faith grew.  As I grew in my Faith, God began to bring me into contact with amazing people. I call them “Happy Christians” and they were glimpses of what a life of Faith is supposed to look like. I found them in my little league football parents group. I found them at work. I found them in my customer accounts. Each time I began to share openly with these people, and made space for them to share with me, I grew a little more in my own Faith. 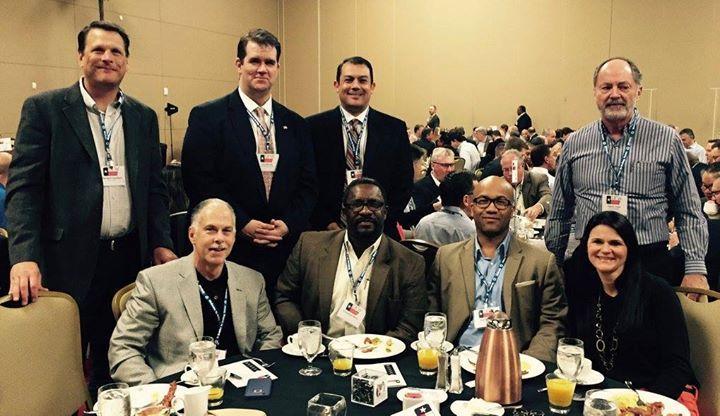 Years ago I avoided exhibiting my Faith in any way or in conversation, thinking that I may offend someone. If these Happy Christians had lived their lives in that way I would not have known what my life could be, and is today.

We are very thankful for Lee and his willingness to be Prayer Team Chair for the DFW Technology Prayer Breakfast. There is plenty of room for you too, so please fill out the information on our Volunteer Page and come join us for an even better event in 2016!