Our 2021 event is scheduled for September 10 and we’ll be back in person at the Irving Convention Center.  Our 2020 event was virtual and was our best event ever!  You can watch the video on our Facebook and YouTube pages.

We hope you will join us for our 2021 event. In the meantime, sign up to be a volunteer and help us plan our next event.

The Dallas/Fort Worth Technology Prayer Breakfast (DFW Tech PB) was created to connect the Technology Leaders in North Texas to the convictions and passions they share with so many others here in the Metroplex.  We are a volunteer led organization located in Richardson, TX.  Jeff Clement has been the vision and passion of getting this event started with the support of the IT Community here in DFW.

Our 2020 Speaker was Dave Shwadlenak

Our 2020 event was held virtually and shared on our social media channels. If you missed the event you can view it on our Facebook and YouTube pages.

Dave Shwadlenak, VP of IT for Mercy Ships, was our guest speaker and shared the story of Mercy Ships and the idea that this world will know we are Christians by our Love.

Mercy Ships is a partner of the DFW Technology Prayer Breakfast and we hope you will visit their website and find ways to support and pray for them as they serve people in need around the world.  Go to mercyships.org to learn more. 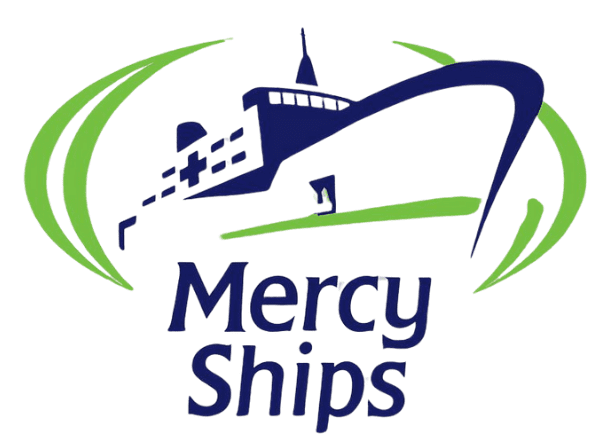 2019 – Our speaker was Sanjay Poonan, COO of VMware. Jeff Woods and Matt Harrington were inducted into the Merv Tarde Values in Leadership Circle.

2018 – Our speaker was Cheryl Bachelder, the former CEO of Popeyes Louisiana Kitchen. Rusty Kennington, Eric Wilson, and Robert Hunt were inducted into the Merv Tarde Values in Leadership Circle.

2016 – We had over 700 people in attendance to hear Pat Gelsinger, CEO of VM Ware, share how he lives out his faith in his personal and professional life.  We added Mark A. Stone, CIO for the Texas A&M University System, as the 2017 Merv Tarde Values in Leadership Circle.

2015 – Our guest speakers were Todd Stewart of Gulf Wind International and Gary Peek of Rent-A-Center and we more than doubled our attendance from 2014 to see almost 500 people in attendance. Jeff Blackwell and Phil Farr were our first two inductees into the Merv Tarde Values in Leadership Circle.

2014 – Our inaugural event held at the Irving Convention Center. Our guest speakers were Don Cosbie, President of SSIClaimsnet, and Steve Reiter, Executive VP and Chief Revenue Officer for entegra Technologies. We were excited to see over 200 people join us for our first event and excited to see where GOD will take the event in the future.