John McCain’s Legacy – and Ours 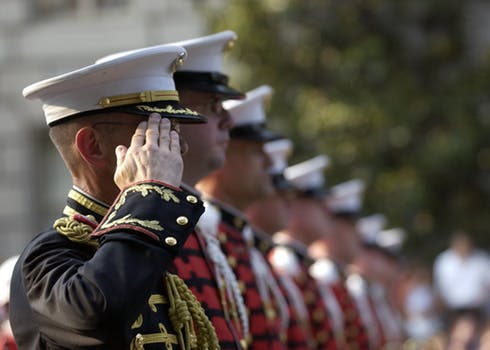 With the recent passing of Senator John McCain, we have seen and heard much about his life. While not everyone was a fan of the Arizona Republican, many people of various political persuasions describe him using words such as “hero,” “patriot,” “loving father,” and “friend.”

That got me thinking about the definition of a life well-lived. What is a person’s legacy?

Some people have buildings named after them. But when was the last time you walked into a building named after someone and gave a second thought to that person? The reality is, a few days after you’re buried, you will quickly fade from memory as people move on with their busy lives. There has to be more to a legacy than honors like that.

As a follower of Jesus Christ, I think these are the things that really matter:

When my time comes – and it does for everyone – the words I most want to hear will be from my precious Lord and Savior: “Well done my good and faithful servant.” #DFWTechPB #FaithatWork

Jeff Blackwell is managing director of Information Technology Services at Deloitte Services. He is a member of the Dallas/Fort Worth Technology Prayer Breakfast’s Merv Tarde Values in Leadership Circle. This year’s event will take place on Friday, Oct. 5. Please consider becoming a volunteer, a table host, or a corporate partner.