Where Do You Tilt? 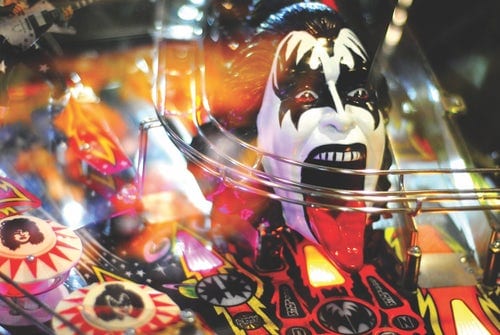 Everything I needed to know I learned in Sunday School. Of course, it helps when you have a teacher like Dr. Bailey Smith.

A couple of weeks ago, the evangelist and former Southern Baptist megachurch pastor shared some insights that reminded me why the DFW Technology Prayer Breakfast is so necessary.

Dr. Smith called his lesson Signs That You Are Tilting Toward Sodom. (Sodom was the city in the Old Testament famous for sinfulness.) He pointed out how we lower our guards and become part of this world. As an example, David killed a lion, a bear, and a giant in his youth but as a king he committed adultery and murder. Past performance is no guarantee for future success.

So how can you tell if you’re in danger of tilting toward Sodom? Dr. Smith suggested several ways:

You have to lean towards Jesus at all times.

That’s the message you’ll hear at the DFW Technology Prayer Breakfast on Friday, Oct. 5. Let’s remember we won’t be there to network; we’ll be there to tilt toward Jesus Christ. Join us and invite others who need more encouragement from God. In other words, everyone! #DFWTechPB #FaithatWork