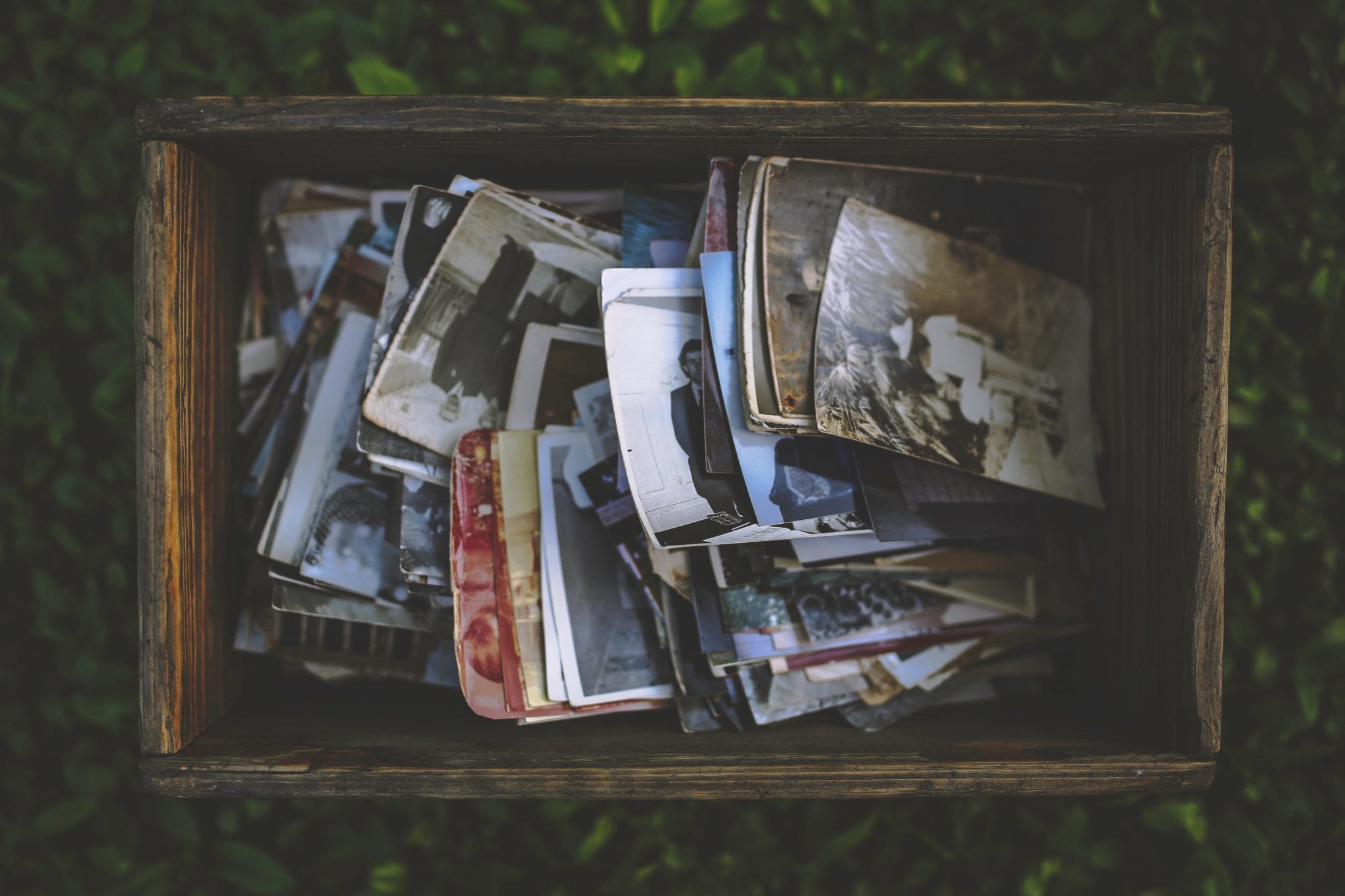 If you had to pick four – only four – pictures to represent your life, what would they be?

But all of those things change and have changed over the course of your life. So which four pictures from which times would best tell your life story?

I ask this because I recently had the opportunity to interact with a tough criminal. A man serving time. Convicted of a crime that meant he had to be separated from society and live in a cell. Where he now lives, the facility’s rules limit him to only four photos in his cell.

This man, the hardened criminal who society has deemed unworthy to live free, was reduced to tears. He tried to control his shaking hands as he slowly flipped through a stack of pictures. His voice was reduced to a faint whisper. I am not sure he even realized he was talking out loud about each shot. He was close to breaking down and losing control. A man who had a reputation in jail for being loud and tough was suddenly subdued as he considered the people, events, and emotions of each photo. He seemed to take a mental inventory and went through the stack again before finally setting aside the four.

He picked the pictures of timeless things. Pictures that stirred deep emotions in him. He picked a picture of a beautiful sunset on a lake. A picture of an old barn that sits on his family property that reminded him of carefree days as a child. A picture of his family gathered together while he was in jail. A picture of a message written in sand on a beach to remind him he was loved.

I think we were both struck by the stark reminder of all he had lost. I was struck by what he wanted to be reminded of.

It hit me as I walked away with the pictures he did not choose. I wondered, What photos would I choose to tell the story of my life. What’s important to me?

One of the things I know is important to me, the thing that changed my life and is the one thing that will not change over time or with the circumstances of my life. That is the love of God through Jesus Christ that I discovered in 2009. The four pictures I would have picked before 2009 are totally different from what I would pick today. God changed my life, my values, my purpose, and my trajectory.

If you would like to know more about God’s love and how it can rework your life, please get involved with the Dallas/Fort Worth Technology Prayer Breakfast. It’s a community of believers who would love to add you to their photos. Come join us.

Jeff Clement is committee chairman of the Dallas/Fort Worth Technology Prayer Breakfast.