The DFW Technology Prayer Breakfast is a place “Where Technology and Conviction Connect.” We are focused on creating an environment where our friends in the Technology Industry can come see what Faith in Jesus Christ has done in the lives of other Technology Leaders here in DFW.

Don Crosbie is the President of SSIClaimsnet located in Dallas. SSIClaimsnet is the first company to move insurance claims processing to the internet. Prior to joining Claimsnet, Don held leadership and entrepreneurial roles in the telecom, e-commerce, healthcare, and clinical trials industries.

Don also has deep roots in the start-up space and has traveled to more than 80 countries around the world, he has run for parliament in New Zealand, and has run world missions and outreach organizations with a depth and breadth that spanned the globe. Such a diverse resume of accomplishments hides what might be considered some failures and struggles along the way. 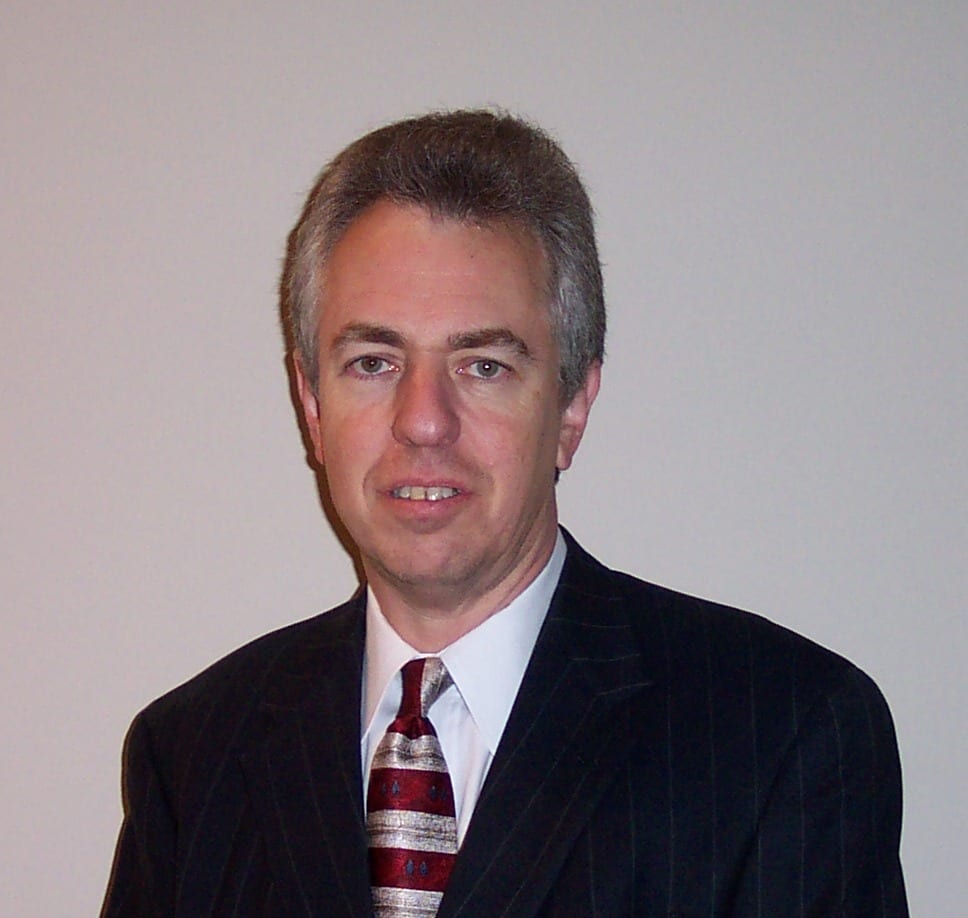 Steve Reiter is the Executive VP and Chief Revenue Officer for entegra Technologies. entegra a 7- year-old Plano based manufacturer of distinctive modular, ruggedized mobile platforms which have shaken up the commercial world.

Steve is in his fifth decade in the technology industry, which includes serving as VP & GM of a $1 billion business at HP/EDS, 11 years as CIO at Tenneco and ServiceMaster, and President of ServiceLane.  Steve serves on multiple boards including SCA, where he provides mobility consulting and managed services, as well as a seminary and 10 other non-profit organizations.

Steve has taught Graduate School in Chicago and authored numerous global articles and a book that sold 40,000 copies and has been translated into six languages. Steve’s story is compelling and includes such apparently disparate elements as Handel’s Messiah, Orthodox Judaism, 9/11 and of course technology.

Both of our speakers are men of integrity, ethics, drive and accomplishments that proudly epitomizes the best of the business world in general, and the technology industry specifically. There stories inspired us to be the best we can be as we serve and lead in the technology community of DFW.